Let’s talk about males applying as flight attendants and the chances of having no male cabin crew in Qatar Airways. Seldom do we see male flight attendants when we fly out of the country and we can blame it on the sexist notion of different countries saying that the job of a cabin crew is mostly for women.

Qatar Airways Hiring for Women/Ladies Only is really absurd but you can’t really judge them because of a lot of issues with even women applying for male-dominated jobs. So I guess it’s just a normal process. 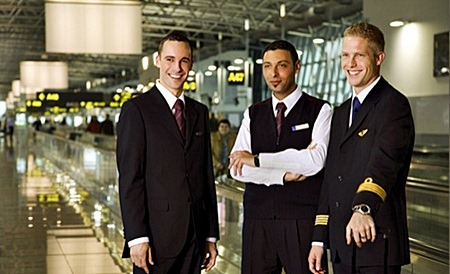 But I’m a little dubious as well when it comes to Qatar Airways not hiring male cabin crew in selected countries.

Let’s look at the samples of their Open Days in the Qatar Airways website. These hirings for flight attendants are going to be held on the same day this May 28, 2011. But look at how they differ when it comes to the country they are hiring. I’ve attached some screenshots taken from the website for reference.

Qatar Cabin Crew Hiring for Both Male and Female

Note: They allow both men and women to apply in Macedonia.

Qatar Cabin Crew Hiring for Female Only. No Male

Note: They don’t allow men to apply in the Philippines.

This is a hot topic because it shows how biased an airline company can be. Although we can be thankful that they do hire male cabin crew in other countries – but that’s another issue because how can they not hire a guy flight attendant in Asian countries? Oh well, I don’t want to sound bitter though, because to be fair, Qatar Airways also hire cabin crew attendants in Asian countries like the Philippines – just not on a regular basis. 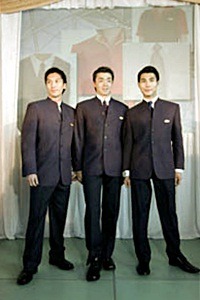 If you check out the Open Days Recruitment page of Qatar Airways, once you click on the country specified, you can see that there are limitations when it comes to Gender. Definitely, women will be able to apply as a flight staff crew in Qatar but for men, they have to check if the Open Day indicates that men are needed.

That’s why you have to be careful and make sure that when you go to a specific destination for an open day, you know that they also hire men. Because if not, then you’d totally waste a lot of money going there and expect that there is a hiring on Airlines but for that day, they have No Male Cabin Crew in Qatar Airways.

1 thought on “No Male Cabin Crew in Qatar Airways”